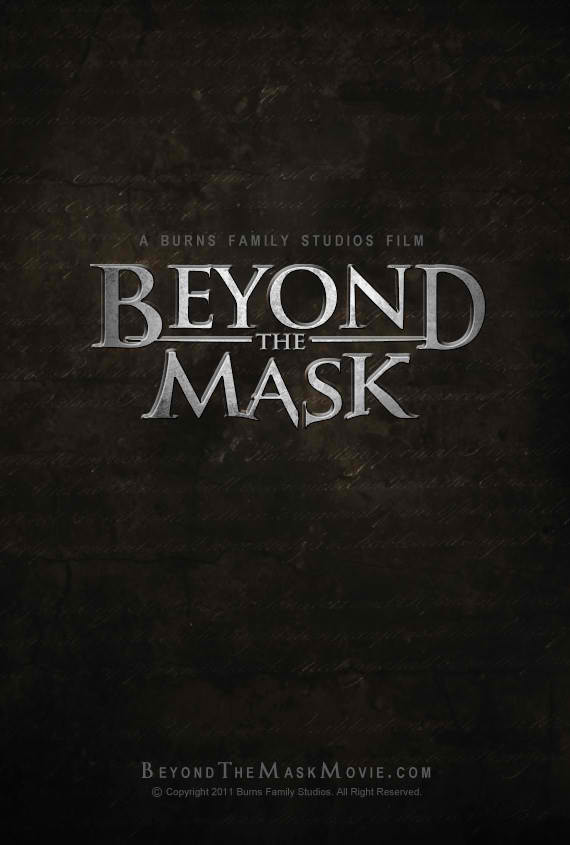 I’m looking forward to the release of “Beyond The Mask” by Burns Family Studios.  This action-adventure film has been in production for around a month now.   They have a very nice blog documenting each step of the production.  You can view it at http://beyondthemaskmovie.com/site/home/

Independence Hall at the Henry Ford museum near downtown Detroit.

Dating back to 1929, Independence Hall at the museum represents one of the most impressive replicas of an historic building. When planning the towering structure, Detroit architect Robert O. Derrick suggested to Henry Ford that they correct the design mistakes from the original when constructing the replica. Ford replied, “Oh, no! Make it exactly the same, put in all the mistakes.” (http://www.thehenryford.org/exhibits/pic/2004/may.asp#more)

Producer Aaron Burns talks about choosing this Michigan landmark for a shoot: “Originally our team had discussed potentially traveling to Philadelphia for this scene with Independence Hall. How surprising it was to film such an accurate and impressive replica so close to our home base and studio lot.”

Despite the sleet and early hours, working at the museum was truly remarkable for cast and crew alike. The team pulled together to recreate the exciting atmosphere of 1776 Independence Hall.

The impressive architecture of Meadowbrook Hall made for an amazing set as the home of the infamous Charles Kemp.